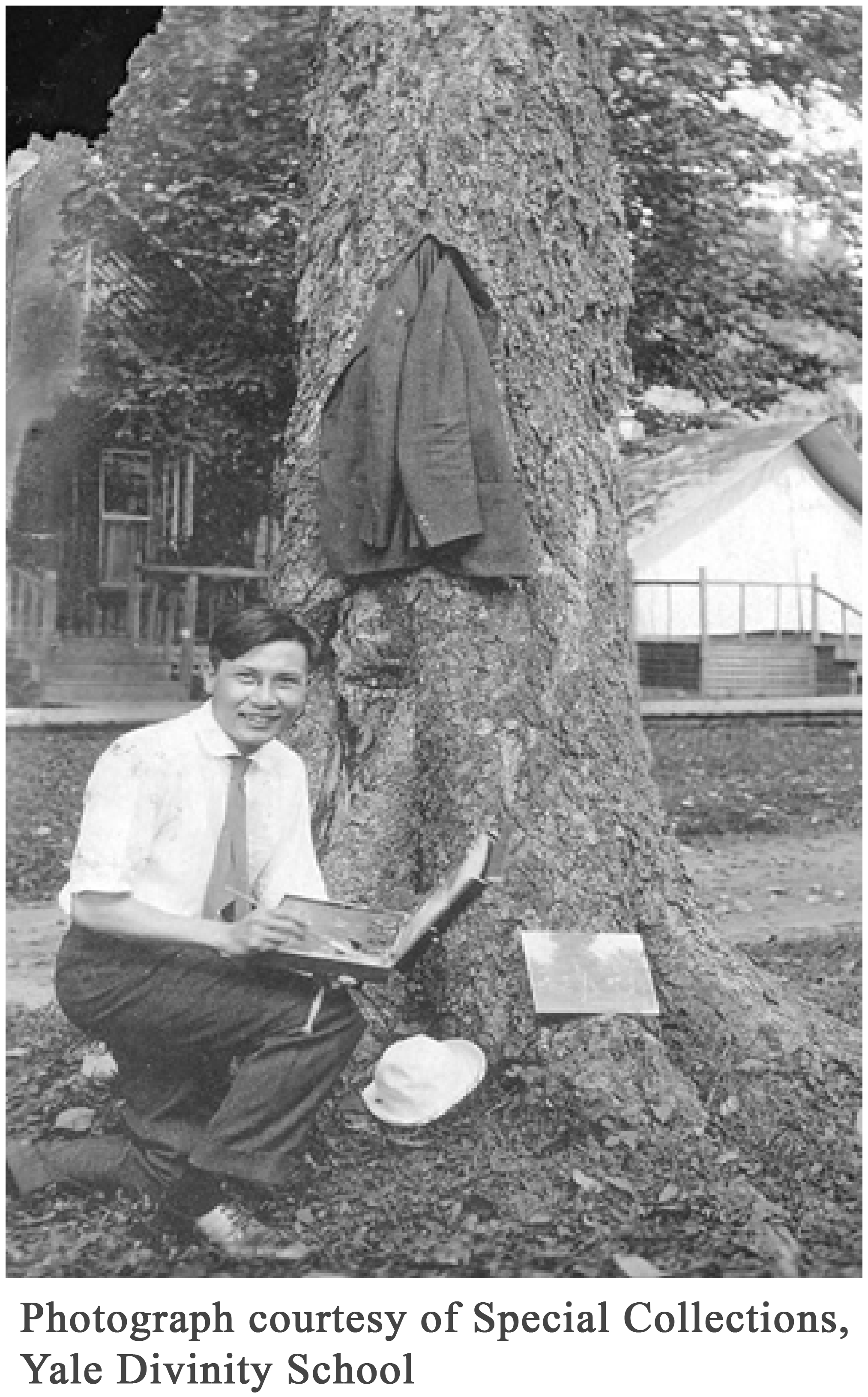 Szto Wai graduated from Lingnan University in 1908. Described as a ‘gentle-natured, thoughtful man’ who loved to teach, and called ‘Uncle Wai’ by many, he joined the Lingnan faculty in 1910 to teach drawing and later started a primary school on the campus. The 1916 edition of the Record of Christian Work notes that he took no salary for his first year of work and that he had a reputation as an educational innovator throughout southern China. Szto Wai also established a branch of the Lingnan primary school in Kowloon and spent four months as a prisoner of bandits who ambushed the Kowloon-Canton train in 1923. In 1942, he was primarily responsible for the relocation of the University to Taitsuen, a village north of Shaoguan in northern Guangdong. Mat sheds in the village were converted into classrooms and hostels, and named after the buildings on the Guangzhou campus. He remained with the University for over 40 years, and founded other campuses of the University in Shanghai and Saigon while continuing to paint.